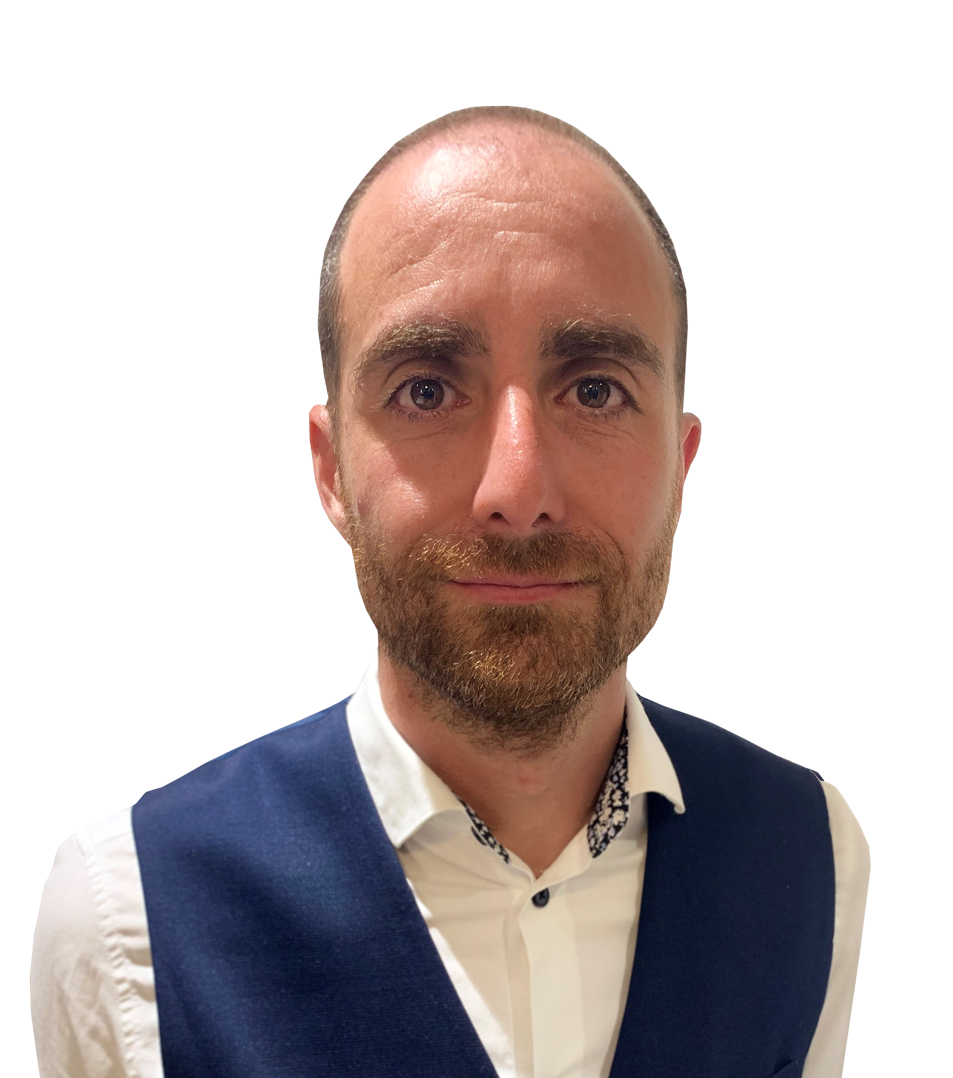 Marc Fiorucci began his career as a laboratory manager in Analytical Research and Development at Merial (Sanofi Animal Health Subdivision) in 2009 in Lyon France. His work focused on developing new analytical methods for Merial vaccines mainly for the European market. After moving to Athens, GA in 2015, he joined the US analytical research and development team and further led the Analytical and Industrialization Department. During this tenure in the US, Merial was acquired by Boehringer Animal Health in 2017.

Marc has also worked as Senior Manager with GSK Vaccine in Belgium in Analytical Research and Development. The core activity of his team was to support vaccine bioprocess development as well as the development and validation of cell-based assays for live virus vaccines, recombinant vector vaccines and RNA vaccines. Marc has been involved in numerous vaccine developments leading to Biological Licence Agreement and Market Authorisations for human and veterinary vaccines.

Marc holds a PhD in Virology from the Ecole Normale Superieure Lyon that he completed in 2007.

This website uses cookies to improve your experience while you navigate through the website. Out of these, the cookies that are categorized as necessary are stored on your browser as they are essential for the working of basic functionalities of the website. We also use third-party cookies that help us analyze and understand how you use this website. These cookies will be stored in your browser only with your consent. You also have the option to opt-out of these cookies. But opting out of some of these cookies may affect your browsing experience.
Necessary Always Enabled
Necessary cookies are absolutely essential for the website to function properly. These cookies ensure basic functionalities and security features of the website, anonymously.
Functional
Functional cookies help to perform certain functionalities like sharing the content of the website on social media platforms, collect feedbacks, and other third-party features.
Performance
Performance cookies are used to understand and analyze the key performance indexes of the website which helps in delivering a better user experience for the visitors.
Analytics
Analytical cookies are used to understand how visitors interact with the website. These cookies help provide information on metrics the number of visitors, bounce rate, traffic source, etc.
Advertisement
Advertisement cookies are used to provide visitors with relevant ads and marketing campaigns. These cookies track visitors across websites and collect information to provide customized ads.
Others
Other uncategorized cookies are those that are being analyzed and have not been classified into a category as yet.
SAVE & ACCEPT
Powered by